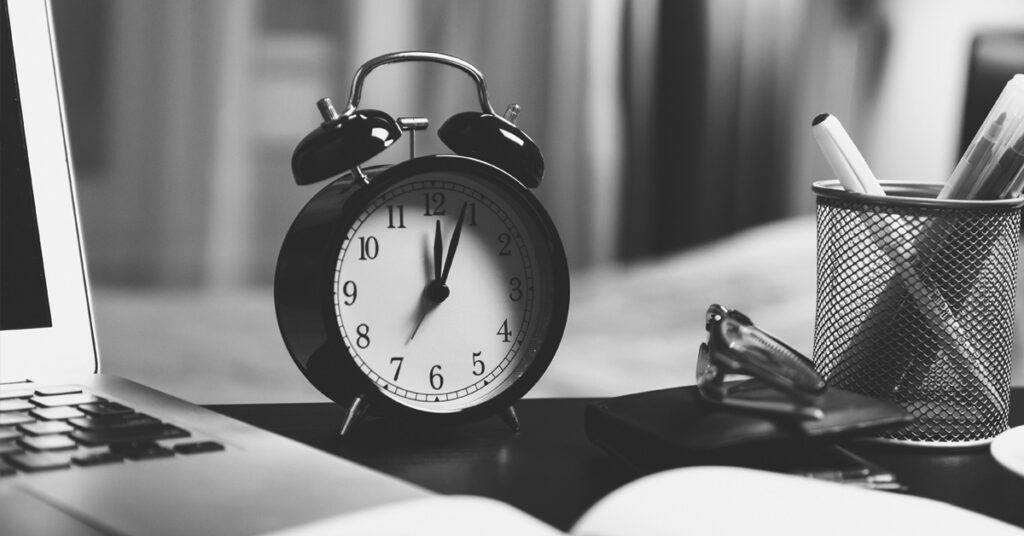 The Best Time To Send Emails

Wouldn’t it be great if someone could take all the guesswork out of sending emails? Instead of clicking send and crossing your fingers, you could pick a time knowing you’d get the most bang (er, clicks) for your buck.

What if we could tell you the best time to send marketing emails?

The short answer? Monday through Thursday, between the hours of 10 and 11 a.m.

Well, okay, it sort of depends on who you’re sending it to. But aggregate survey patterns do point to a consistent area code.

In a study conducted by Mailchimp, emails saw an open rate of 16% or higher between Monday and Thursday. No one day was a clear winner, but there were lower open rates for Friday through Sunday.

However, that depends on your industry.

When it comes to the time of day, you can be much more precise.

This was consistent across almost all industries studied except for one: hobbies, which had the highest open rate around 9 a.m. Retail and hobbies both have a slight uptick in open rates after business hours, but the best open rates are still in the morning.

There’s also no major difference in open times based on age difference or political affiliation.

The only significant difference came from occupation. Lawyers are right on target between 9 a.m. and 10 a.m., while bartenders have the highest open rate between 12 p.m. and 1 p.m. Which makes a lot of sense when you remember that lawyers keep normal business hours and bartenders are nocturnal.

So, unless you know something highly specific about your audience (hint: you probably should) the best time to send emails is midmorning during the workweek.