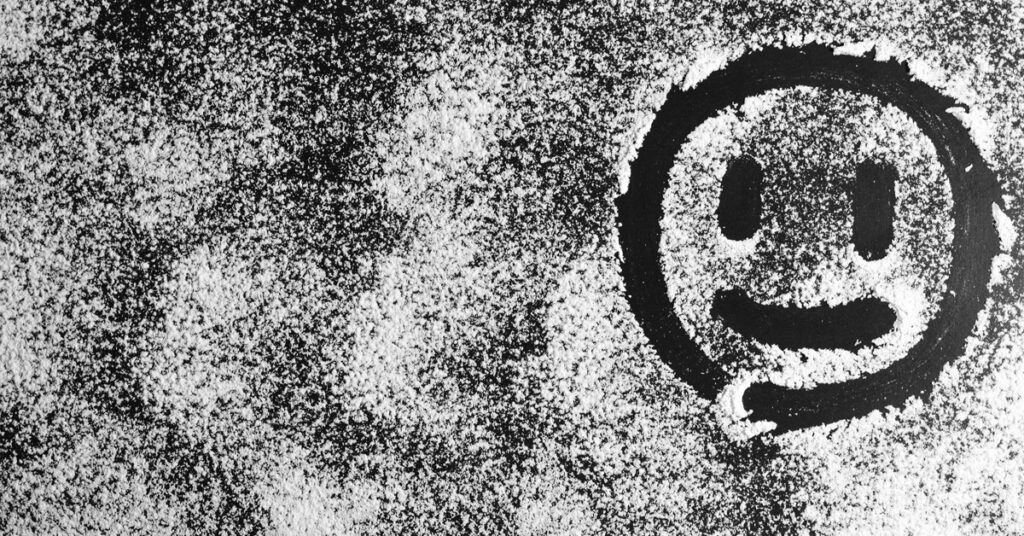 Emoji in Email Subject Lines: Yes or No?

When it comes to communicating over the internet, the simple text-based smiley face no longer cuts it. Today, thanks to the rise of the emoji, it’s easier than ever to get your point across in fun, colorful, and entertaining ways. But using emoji in personal communication isn’t the same as relying on emoji in marketing materials.

No longer just relegated to text messaging and social media, emoji use is becoming increasingly common in email. Research says that from 2016 to 2017, for instance, emoji use in email subject lines increased by a whopping 609 percent.

Yet even with such a massive increase, the number of emails being sent with emoji in their subject lines is nowhere near overwhelming. More data from 2017 indicates that emoji were only present in around 5 percent of global subject lines. That means there’s room to grow — and room to differentiate yourself from those who have yet to transition to using emoji in marketing emails.

There’s a time and a place for emoji use. You’d never send an email to your boss with even one emoji in it, and it’s really not that appropriate to use emoji in most professional spaces. Yet the world of marketing is different in that you’re focusing on communicating effectively with prospects, and if there’s one thing that emoji use does, it’s increasing communication effectively.

That being said, you can easily overwhelm a prospect if you overload them with emoji use in your subject lines. The most effective way to use emoji is most certainly for emphasis, and having too many emoji present weakens that emphasis. It’s most effective to have a single emoji that appears either at the very beginning or the very end of your email subject line. Not only does this draw the eye and make the email pop, it also ensures that you’re not inundating the prospect unnecessarily.

The Final Word on Emoji Use in Email Subject Lines

The world of email marketing is constantly in flux. What works well today might not work well tomorrow, and new approaches to increasing engagement fall in and out of style almost constantly as marketers strive to cook up that secret sauce that will result in converting prospects into customers. Experimenting with emoji use in email subject lines could very well be the ingredient your email marketing campaign is lacking.

The only way to discover if it works for you is to begin implementing it in some of your upcoming campaigns and to see if it’s effective or not. Adding an emoji won’t make a bad subject line better, but it might push a good one over the threshold, providing a prospect that last little push to open up that email after all. Remember to use emoji in moderation and you might see some surprising results of your own.